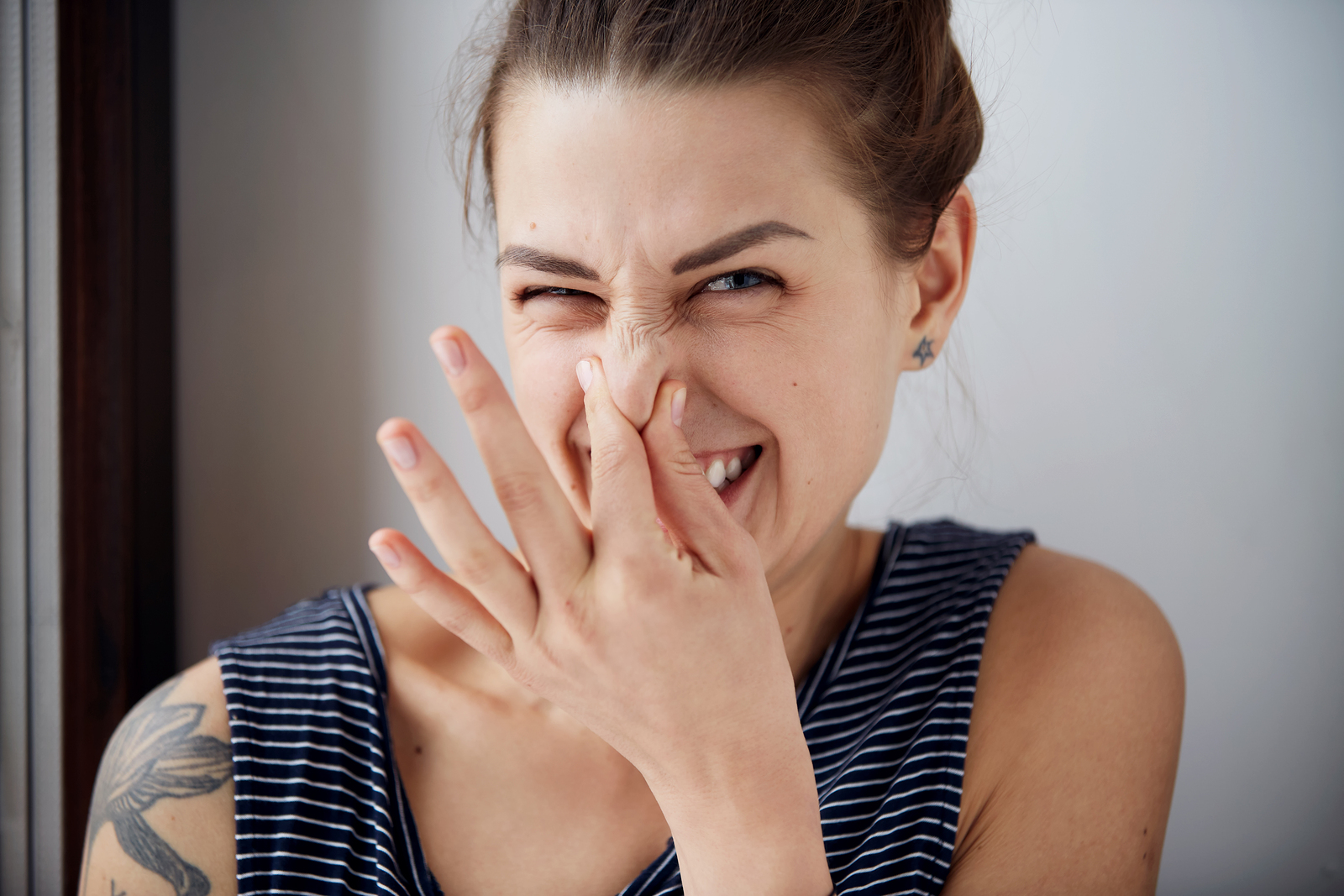 We are sure that you experienced the same several times… you stepped inside your bathroom and got a severe foul smell. You checked your dustbin but everything is fine out there. You moved a few more steps ahead and yes finally you found it. It is coming straight from the shower Drain.  But what actually is causing this foul smell is still unanswered to you. There can be many reasons for the same. All that you want at this moment is to get rid of this smell at any cost.

Well, the fact is that the Smells which are coming out from the shower drain may be caused due to the bacteria responsible for odor-causing and the ones which grow on the debris accumulated inside the pipe. Some of the anaerobic bacteria exist in the fetid water in the P-trap and develop hydrogen sulfide gas, and that what makes it smell like sewage.

Another reason for foul odors can be the debris itself which are caused due to accumulated hair or soap washouts. Mold generally build upon the soap extracts and create a musty odor inside the drain. You need to clean the drain by passing sufficient clear water through it or by ensuring that the P-trap vent is absolutely clear and the smelly odor of the shower is gone.

First, remove the strainer of the drain.  What you will expect to see here after removing of the strainer will be a layer of hair or soap scum below it.  Wear a pair of surgical gloves and put the hands inside it to pull out the hair and soap scum. To pull the debris out make use of a sponge and sufficient amount of warm and soapy water.  You can also use a mix of water and disinfectant. You can also clean the drain pipe using roller sponge dip in soapy water.

To avoid further accumulation of debris in the drain pipe you need to make use of boiling water from time to time and pass it through the drain. Do it once a week. You can add essential oils in the boiling water before pouring it into the drain. It will spread fragrance in the bathroom and will remove the foul smell with a pleasing one. Shower drain blockage and foul smell are common these days but if you can handle this problem with ease then this issue can be easily fixed.