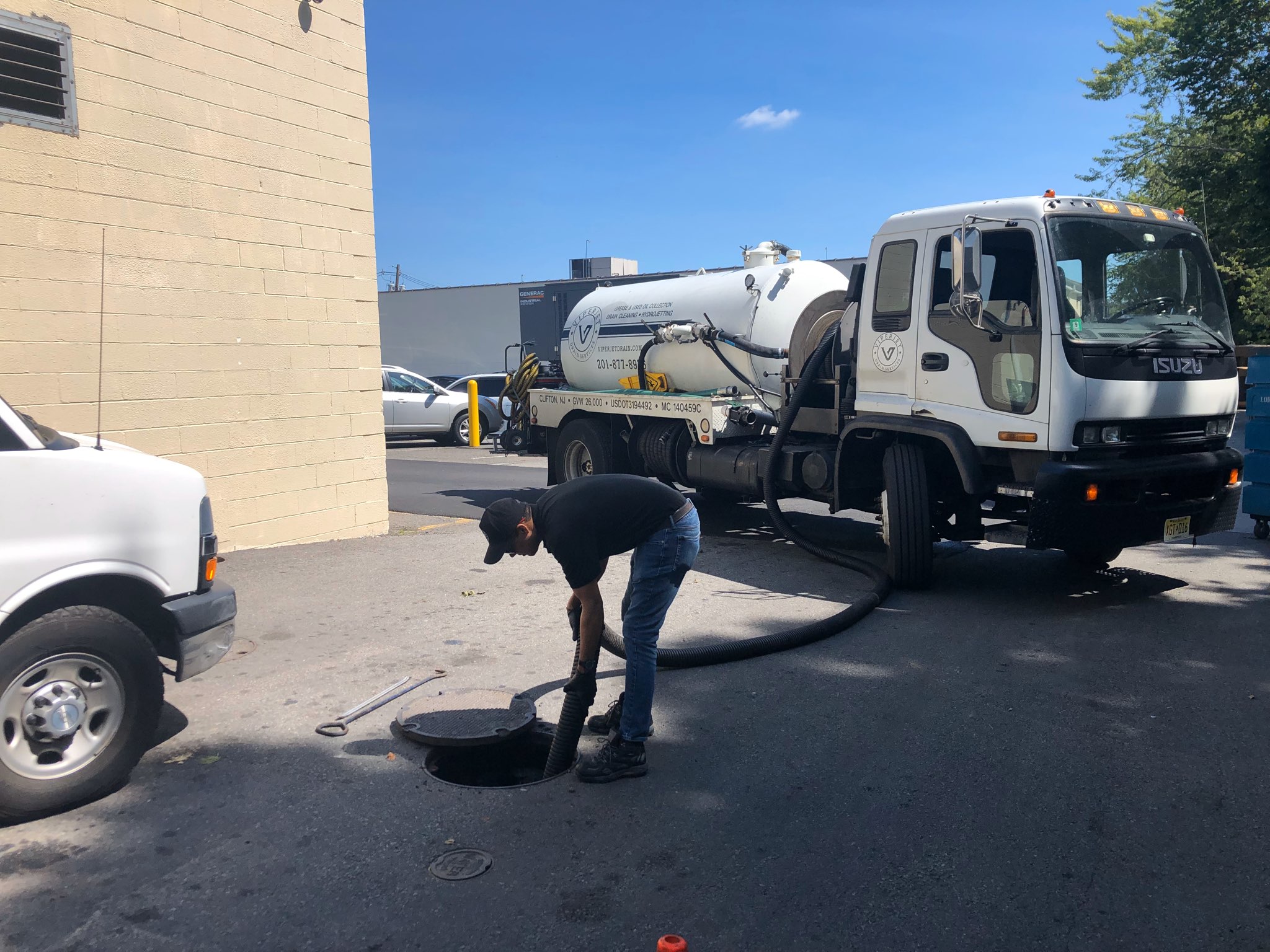 Have you ever noticed the blue jumping dolphin next to a storm drain with the words “No Dumping. Drains to the Ocean”? Ocean pollution is a recurring concern in environmental study, but the core issue is that it also poses a public health risk. The health of our oceans and inner-city communities is jeopardised if the issue is not addressed. Storm drains not only allow pollutants to enter the ocean directly; when clogged in urban areas, they can also create stormwater contamination and floods, which can spread waterborne diseases like cholera.

Residents in Los Angeles County alone contribute to stormwater pollution 800,000 times, according to the California Environmental Protection Agency, by allowing trash to roam freely on the streets or failing to properly dispose of their waste. The storm drain architecture includes a catch basin that collects trash that runs into the drain. However, depending on the wet season, the catch basin is only cleaned two to three times per year, which might result in filthy conditions. Odours, bugs, bacteria, and viruses can collect dangerously if not dealt properly.

Because the pollution conditions are created by a variety of sources and are subsequently brought into a large, often inhabited area, this is a sort of non-point source pollution. Clogged catch basins result in inadequate water drainage, which contributes to street flooding and exposes individuals to pollution. Although sanitation measures to remove debris from catch basins are underway, the amount of pollution supplied by urban inhabitants just encourages the problem to reappear and continues to imperil the public.

The water quality of the storm drain is worsening and can be hazardous. This is a bigger problem since contaminated runoff generates waterborne illnesses. There is a clear correlation between polluted stormwater runoff and bad health effects, according to a study undertaken by Haile RW at the University of Southern California Department of Preventative Medicine. Individuals in coastal waters immediately after a storm incur much greater risks. These occurrences have an influence on both urban and coastal locations.

One of the most successful approaches to address stormwater pollution is through collective action by inner-city residents. Ocean pollution can be avoided. Improving public health concerns about the safety of our exposure to clogged storm drains can help our oceans’ health. Raising awareness in our communities is the first step toward change. 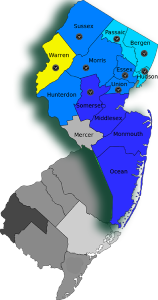